[Kyle]At 1am, the wind eased for five minutes and then started to blow the other way. That was the wind we had been waiting for. Now we could cross the Cook Strait with wind, sea and us all going the same way. Maryanne was not so impressed with the early departure! 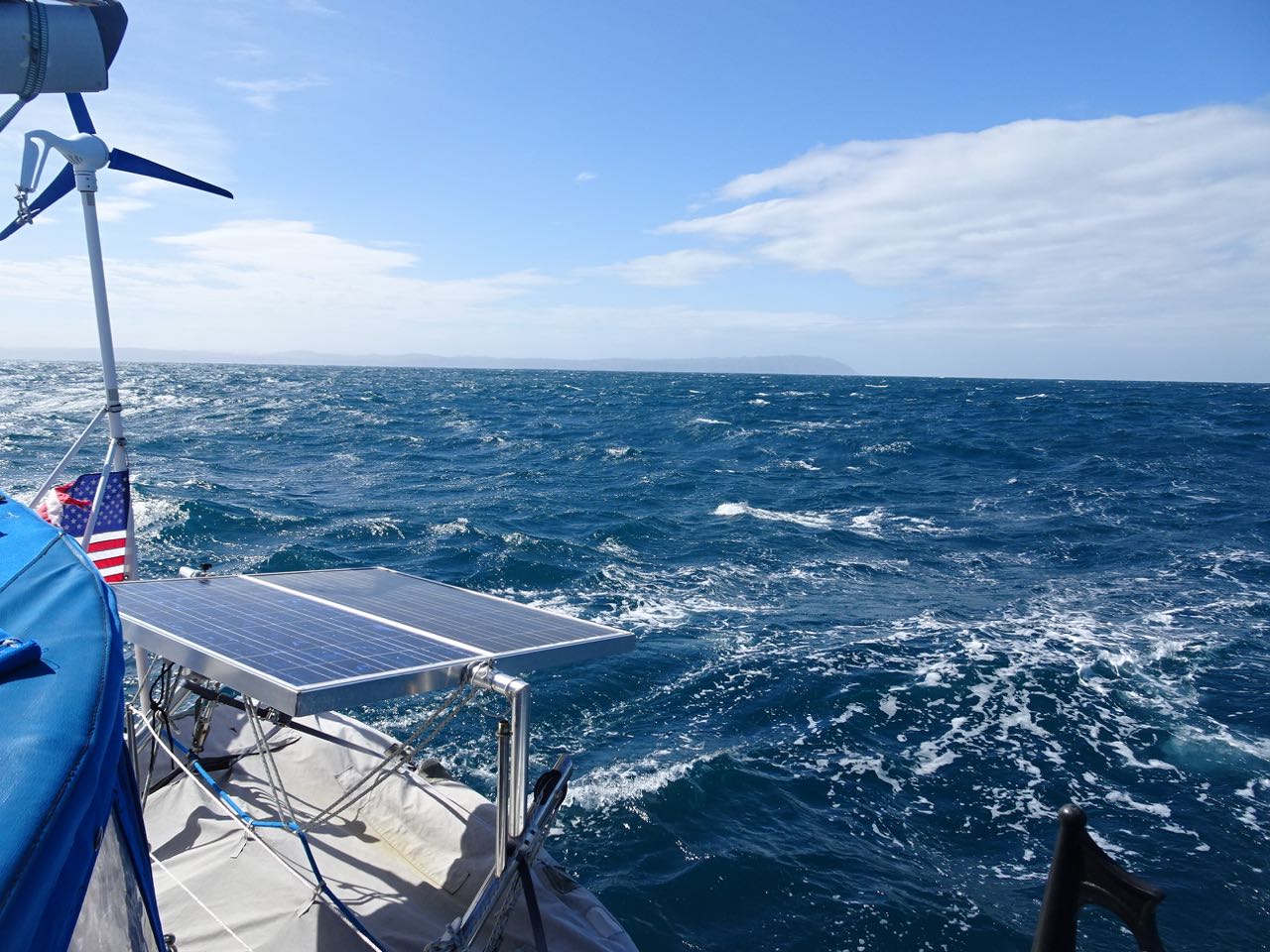 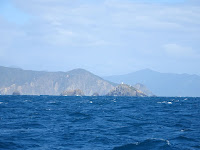 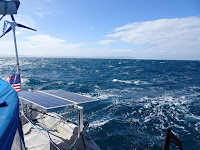 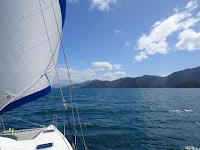 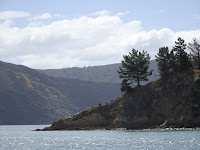 It seemed crazy to be out there. Wellington Harbour Radio was making regular broadcasts about gale warnings for the strait. South winds cause the most dangerous conditions there and we had LOTS of south wind.

Once we got out into the strait, the wind had eased a bit and it wasn’t too bad. That said, the waves were the biggest we have ever seen on Begonia (but thankfully not also with a terribly short period - so they were smooth big waves!). Most were four meters, but a few topped six. We heard reports of seven, but never saw any of those. Fortunately, the current was from the wind’s direction, so it was better than it could have been. The wind helped us move fast enough to be out of there before it reversed.

We ended up picking up a mooring ball in a protected cove in Pelorus Sound, where we would have to spend a few days hiding from the wind further out.